Worldwide we are having a tough season: cancelled events range from children’s regular school days to international publishing conventions.  We want to share some good news that has arrived in the midst of general upset. 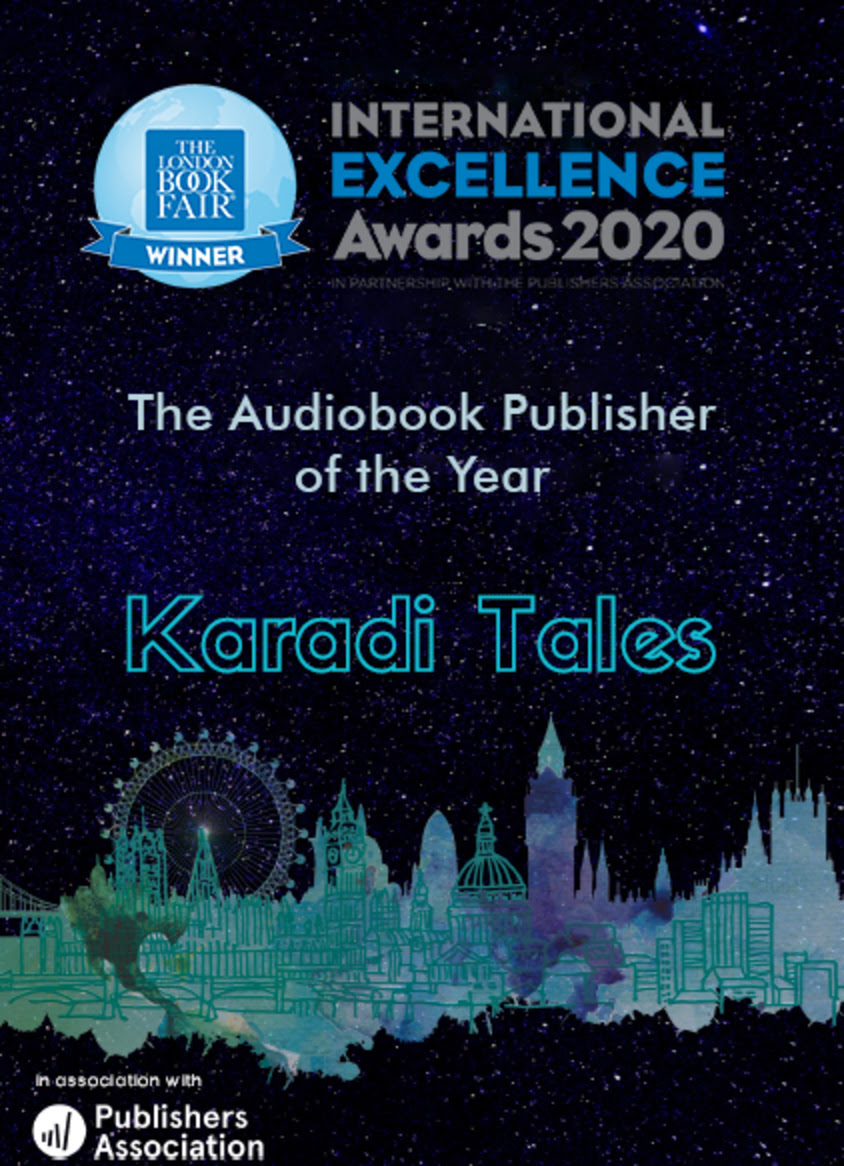 Congratulations are in order for Karadi Tales!  The London Book Fair was cancelled this month; however, prizes have been awarded and Karadi Tales has been named the Audiobook Publisher of the Year among the London Book Fair’s Excellence Awards! And, yes, samples are available: visit Karadi Tales’ YouTube channel, where you can hear such delightful performances as Lavanya R.N.’s The Bookworm, read by R. Madhavan while also viewing the animations of Shilo Shiv Suleman’s illustrations from the print picture book.  Karadi Tales’ Audio Stories for Kids include contemporary stories for the very young, teen novels, and folk tales. We’re delighted that the London Book Fair recognizes this international resource for listening readers. 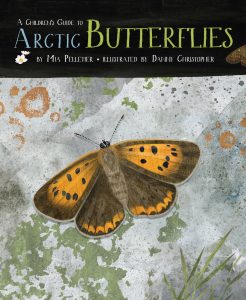 prizes.  This week we heard the announcement that both Inhabit Media and Tilbury House will be feted at the ceremony next month. (And if that ceremony must be cancelled, we can still share the celebration with you online!) A Children’s Guide to Arctic Butterflies, by Mia Pelletier, with illustrations by Danny Christopher, comes to nature loving kids from Inhabit Media. 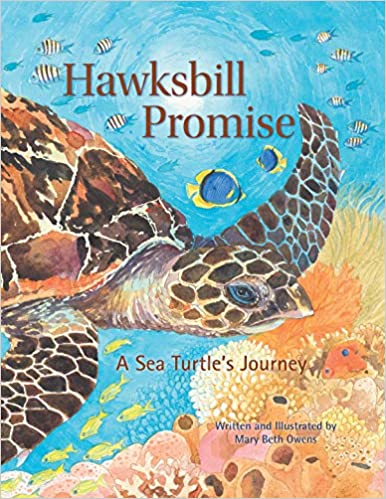 Hawksbill Promise, written and illustrated by Mary Beth Owens, comes to us all from Tilbury House.

KidLit Con, the annual gathering of independent children’s book bloogers, publishers, authors, and illustrators, will not being going ahead as was planned for the end of this month. However, their own Cybil Awards have been announced, giving us additional friends to celebrate.  You can read about them in our previous post, which went up a couple weeks before KidLit Con had to be cancelled.

The Mathical Book Prize is awarded by the Mathematical Sciences Research Institute in partnership with the National Council of Teachers of English and the National Council of Teachers of Mathematics, in coordination with the Children’s Book Council.  We hope that conferences some of these associations hold annually will be able to go forward. In the meantime, however, let’s shout out to the 2020 winners who were just announced, including Peachtree Publishing’s One Fox: A Counting Book Thriller,

written and illustrated by Kate Read, winner in the Prekindergarten category. In the Grades K-2 category, Tilbury House’s Is 2 a Lot?: An Adventure with Numbers, by Annie Watson with illustrations by Rebecca Evans, received Honors.

We’ll keep you updated about more prizes and prize-winning titles as they are announced, whether or not the celebratory events that usually accompany such news can go forward in public.