In our last post, we sang the praises and delights of longlists and shortlists of finalists for major awards. Now we’ll celebrate some recent winners of awards that have been announced across the past few weeks. 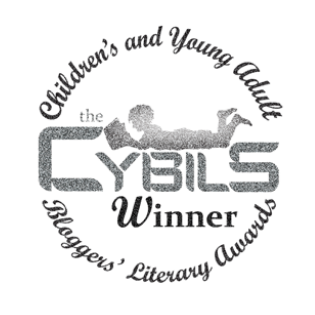 The Cybils Awards, which “recognize the children’s and young adult authors and illustrators whose books combine the highest literary merit and popular appeal”  and are given in 14 categories (mostly content type-specific, some format-specific, and a few dividng the format by age level).  These awards hit a sweet spot between open access to the nomination process and ultimate vetting and judging by professionals with broad and deep kid lit experience. You can read more about the Cybils process here.

Fox: A Counting Book Thriller, by Kate Read.  In the Board Book category, Gecko Press collected another prize for Jump! by Tatsuhide Matsuoka.

Awards, called the Ragazzi Awards. Like the Cybils, these range across age groups and content type (including kids’ comics about opera!). TOON Books’ own Liniers won in the Early Reader category.  Once again, you have good reason to hunt down a copy of Written and Drawn by Henrietta (available in both English and Spanish) to see why this book, and this cartoonist, is such an international hit!

If you’ve travelled to Nashville this week for the Public Library Association’s biannual conference, you can see these titles, the longest and shortlist titles we noted here, and more at Booth 100 during Exhibit hours.