We love those finalists lists as much as we love the ultimate winners.  Why? Shortlists give us nuance and hit a lot of possibilities. We think winning is great! We also think recognition for being in the run-up to the ultimate announcements gives readers and listeners a lot of riches. To celebrate this season’s announcements of some of the best annual finalist lists, we’re sharing our favorites. 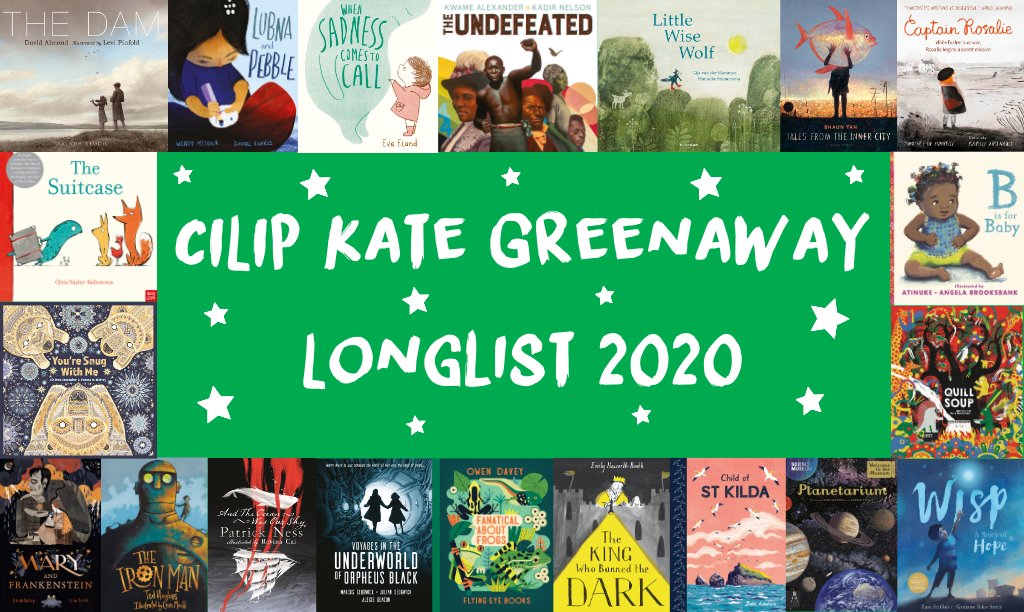 While the American Library Association, its youth divisions and affiliates awarded a host of prizes to books, audiobooks, and other media last month, over in the United Kingdom this year’s Kate Greenaway and Carnegie Medals’ longlists from CILIP are just out now.  We’re delighted to see several of our friends on the Kate Greenaway list! Beth Waters’ Child of St. Kilda, published by Child’s Play Library; and Dale Blankenaar’s illustrations for Quill Soup, written by Alan Durant and published by Tiny Owl; and Poonam Mistry’s artwork for You’re Snug with Me, written by  Chitra Soudar and published by Lantana Publishing are among the field of 20 illustrated books for children on this list.

There are 20 titles on the Carnegie Medal longlist as well. These books represent the judging librarians’ selections of the best in writing for children. You can find that longlist here.

book illustration. The longest for this year’s prize was announced this month and includes Child’s Play’s Keith Among the Pigeons by Katie Brosnan. With 20 finalists on the list and the winner to be announced six months from now, there’s plenty of time to enjoy the whole field!

Next Monday night, the 25th Audie Awards ceremony will herald this year’s winning audiobooks as chosen by judges for the Audio Publishers Association.  In the meantime, cue up your earphones and dip into the finalists in the Young Listeners category to catch half a dozen contenders, including Live Oak Media’s full cast production of We Are Grateful: Otsaliheliga, written by Traci Sorell.

The London Book Fair has announced a record number of countries shortlisted for its portfolio of International Excellence Awards.  Our friends at Karadi Tales, headquartered in India, are in the final heat for Audiobook Publisher of the Year.  Sample some of their clips here. Gecko Press, at home in New Zealand, is shortlisted 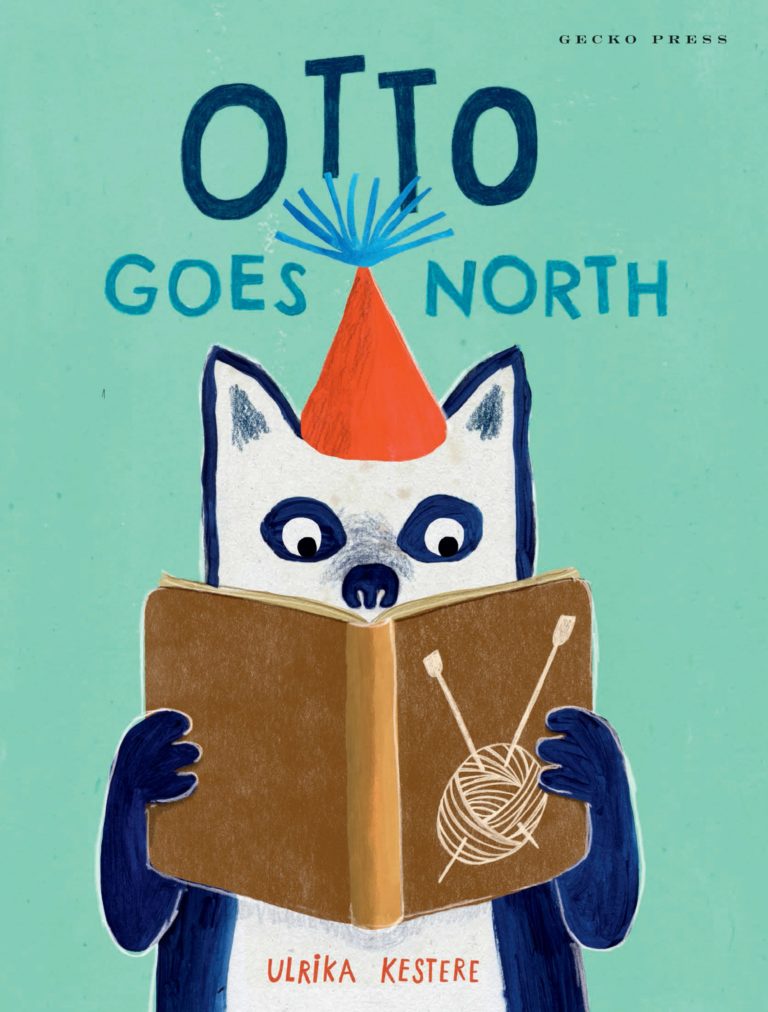 for the Literary Translation Initiative Award.  You probably know—and already love—some of their many translations because that’s a majority of their diligent work to bring great books to English speaking audiences. Check your library, for example, for Ulrika Kestere’s Otto Goes North, translated from Swedish by Julia Marshall.

Of course, there are many awards that have already been announced even though we are early in 2020. Tune in tomorrow for some of our favorite post-ALA announcements.