The Flooded Earth, by Mardi McConnochie, is described by the Green Earth Book Award judges

aptly as a “breakneck pace adventure that draws readers into a race against pirates, authorities, and the sea itself in a not-so-distant future full of new technology and old human failings.” Congratulations  to Mardi McConnochie for adding this award to the praise her children’s novel (part of a trilogy) continues to collect!

“is a book that will both instruct and inspire” said the judges when conferring Honors on it in the Children’s Nonfiction category. Congratulations to author and illustrator, as well as to Pajama Press! 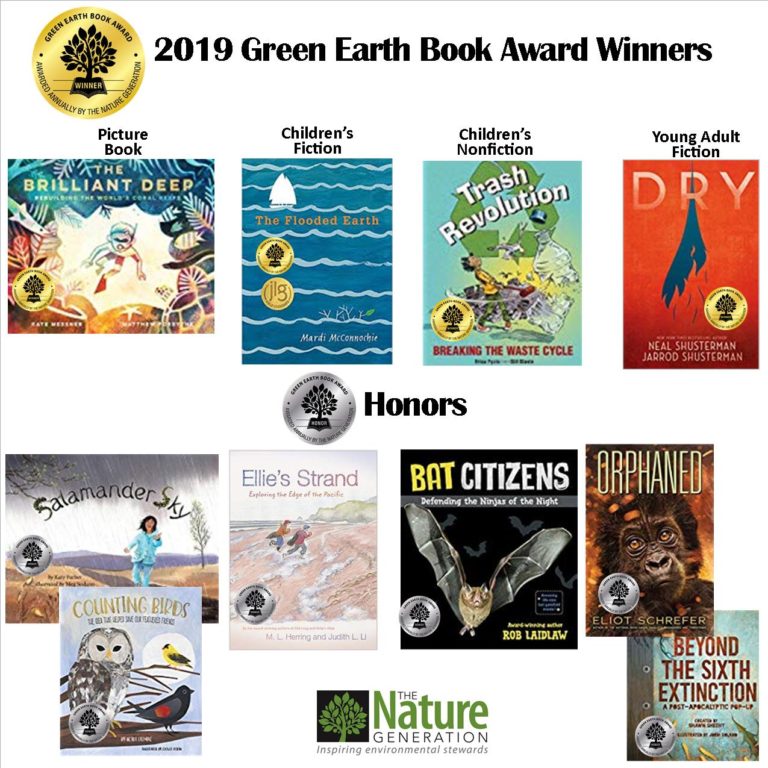