Each year at the San Diego Comic-Con, the world’s arguably most noteworthy comic books awards are announced. And each spring before that July event, the nominees are announced and any comics professional–including librarians who work with comics in their libraries–can participate in the voting.  This year, Image Comics  has made quite a showing, with nominations of multiple titles in each of multiple categories. We have other publisher friends in various divisional award lists here, too: 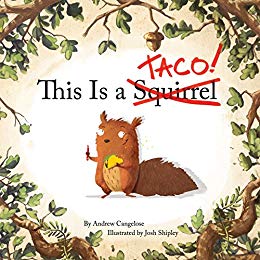 From Lion Forge’s Cub House imprint, This Is a Taco! by Andrew Cangelose and Josh Shipley is a finalist in the Best Publication for Early Readers (up to age 8) section. Read the interview Brigid Alverson conducted with the team who imagined the squirrelly taco eater tale for School Library Journal.

One of Image Comics’ many showings among the finalists 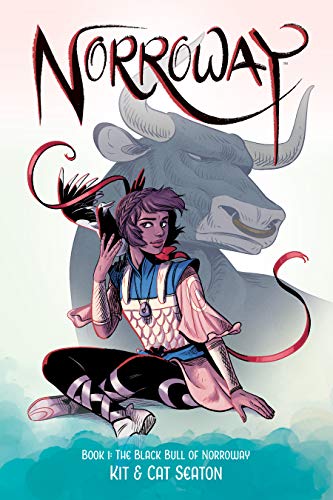 is Norroway, Book 1: The Black Bull of Norroway, by Cat Seaton and Kit Seaton, is “a fantasy graphic novel series from the sibling team of Cat and Kit Seaton, is inspired by an old European fairy tale.” (See the School Library Journal in full here.)  This is on the Best Publication for Teens (ages 13 to 17) finalist slate.

We have more comics and graphic novel award news, too! Look for aour next post, featuring the Excellence in Graphic Literature Awards‘ finalists announced in Denver earlier this spring.