Happy Grandparents Day! Whether your young readers’ grandparent(s) can be visited on a daily basis or seen in person only on rare occasions, there are books they can share that celebrate their relationship. Here are some of our recent favorites: 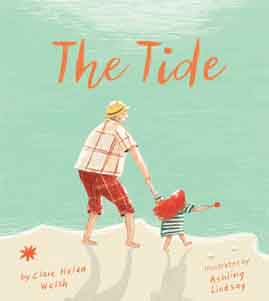 The Tide, by Clare Helen Welsh and illustrated by Ashling Lindsay, from Tiger Tales Books, offers an honest and comforting picture book story that pairs a very young child with her elderly grandfather during their day at the beach. This is a grandparent who is becoming forgetful and the generation between him and the little girl, his daughter and her mother, explains how, like the eponymous tide, his memory ebbs and flows.

In The Runaways by Ulf Stark and illustrated by Kitty

Crowther, published by Gecko Press, another grandfather is featured. However, this one, along with his expeditious young grandson, plans and executes one last and glorious trip to the world outside his dull hospital room. This is a perfect picture book for older readers and Publishers Weekly‘s starred review is a just reward.

Also from Gecko Press and celebrating the distaff side of grandparenthood, is the new and hilarious Encyclopedia of Grannies, conceived and illustrated by Eric Veillé. They do yoga, change their hairstyles, and fill the oversized pages with variations on dozens of very active pursuits. This would make a delightful gift for the grandmother-to-be who has a sense of humor.

Old Man of the Sea by Stella Elia and Weberson Santiago, just out from Lantana Publishing, shows the power and necessity of spending time together for children and grandparents to make deep emotional connections. A Visit to Grandad: An African ABC, by Sade Fadipe and 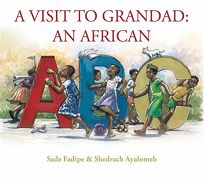 illustrated by Shedrach Ayalomeh, and published by Cassava Republic, shows such a get-acquainted visit as well.

Beyond picture books, grandparents have important roles in stories for older children, too. Publishing by Pajama Press next weekend, Harvey Comes Home 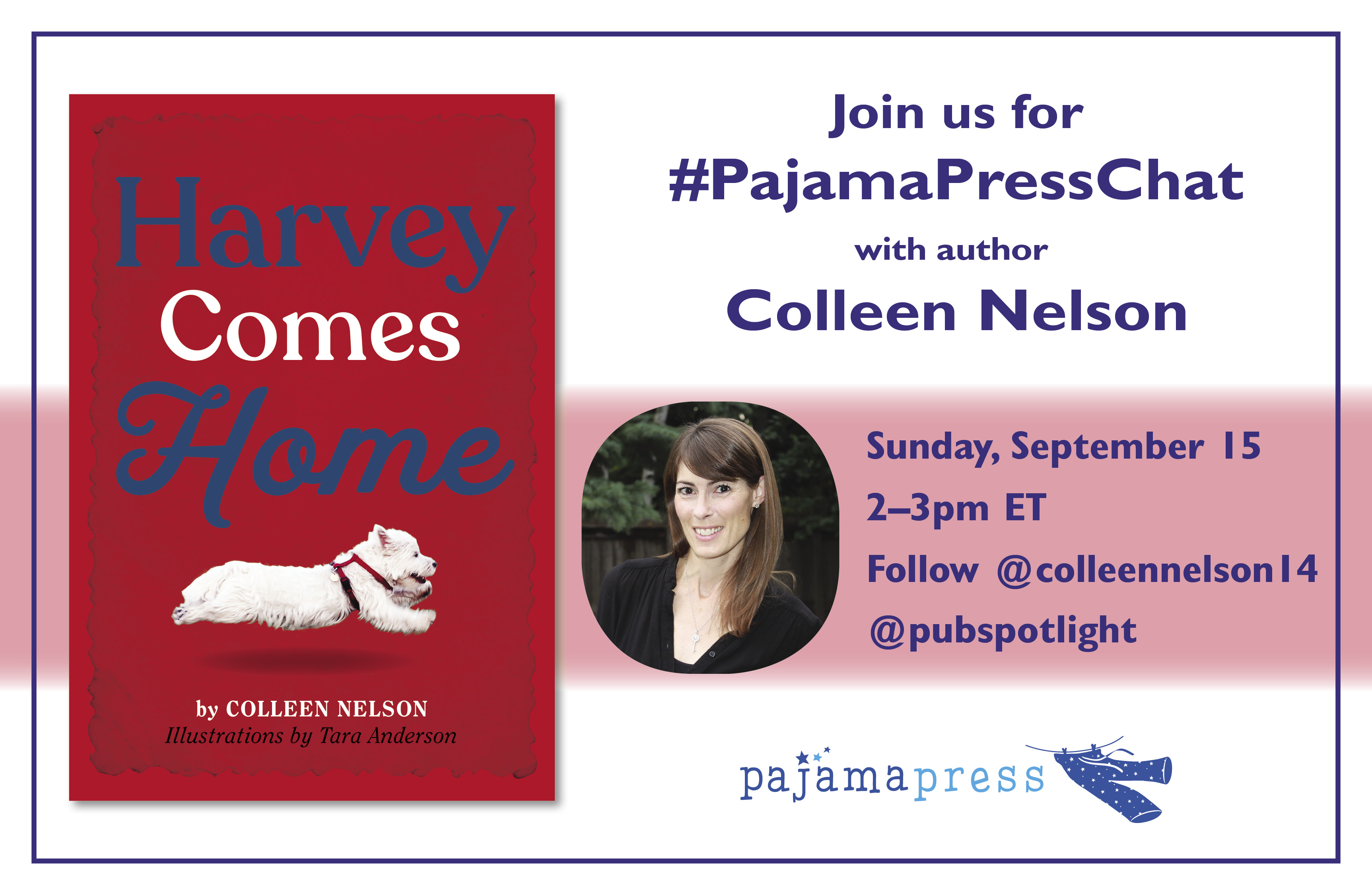 by Colleen Nelson, with illustrations by Tara Anderson, gives middle grade readers a story of a dog and his retirement home setting, complete as it is with grandparents and younger people who visit, too. To celebrate the release of this title, Publisher Spotlight will host a Twitter chat with author Colleen Nelson on Sunday, September 15, 2019, from 2-3 pm Eastern Time!  Join us at #PajamaPressChat and ask Colleen about Westies, writing, and supporting kids looking for their next good read,

And remember, @DiaBookshelf IS shipping now! https://t.co/ZmmTWJcjNG
View on Twitter

In fact @DiaBookshelf IS shipping! There is a mistake in this script! So order away folks! https://t.co/TWGNi0mVgP
View on Twitter

How #Comic #Publishers @DiaBookshelf & #Libraries are Working Together During #COVID19 Pa... https://t.co/PnWkY9NZXE via @YouTube
View on Twitter

Have you caught up w/ how @DiaBookshelf @ImageComics and others are working w/ #libraries during #COVID19 ? https://t.co/PnWkY9NZXE
View on Twitter
0
0