July is a wildly great time to celebrate wildlife! We’ve seen lots of pictures and reports about one side effect of social lockdowns in many locations giving urban dwellers more up-close visits by wildlife who generally steer clear of busy streets. Whether you’ve seen bears, coyotes, bunnies, turkeys, deer, or other wildlife up close lately, let’s get up close with some in books! 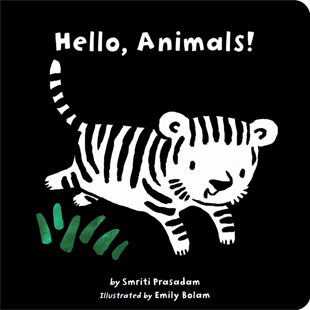 In a board book format with high-contrast pictures and simple text, Tiger Tales’ Hello, Animals! by Smriti Prasadam-Halls with illustrations by Emily Bolam is just right for the youngest of wildlife bookworms. If you’re looking for a present for a newborn and their family, this fits the bill perfectly.

Toddlers will be eager to explore Floris Books’  Hello Animals: How Do You Sleep? by Loes Botman, especially if given the opportunity to “read it again and again” when it may be time for your own little wild one to go to sleep, too. This one works well for an outdoor nap time–billed as “just a rest,” of course. 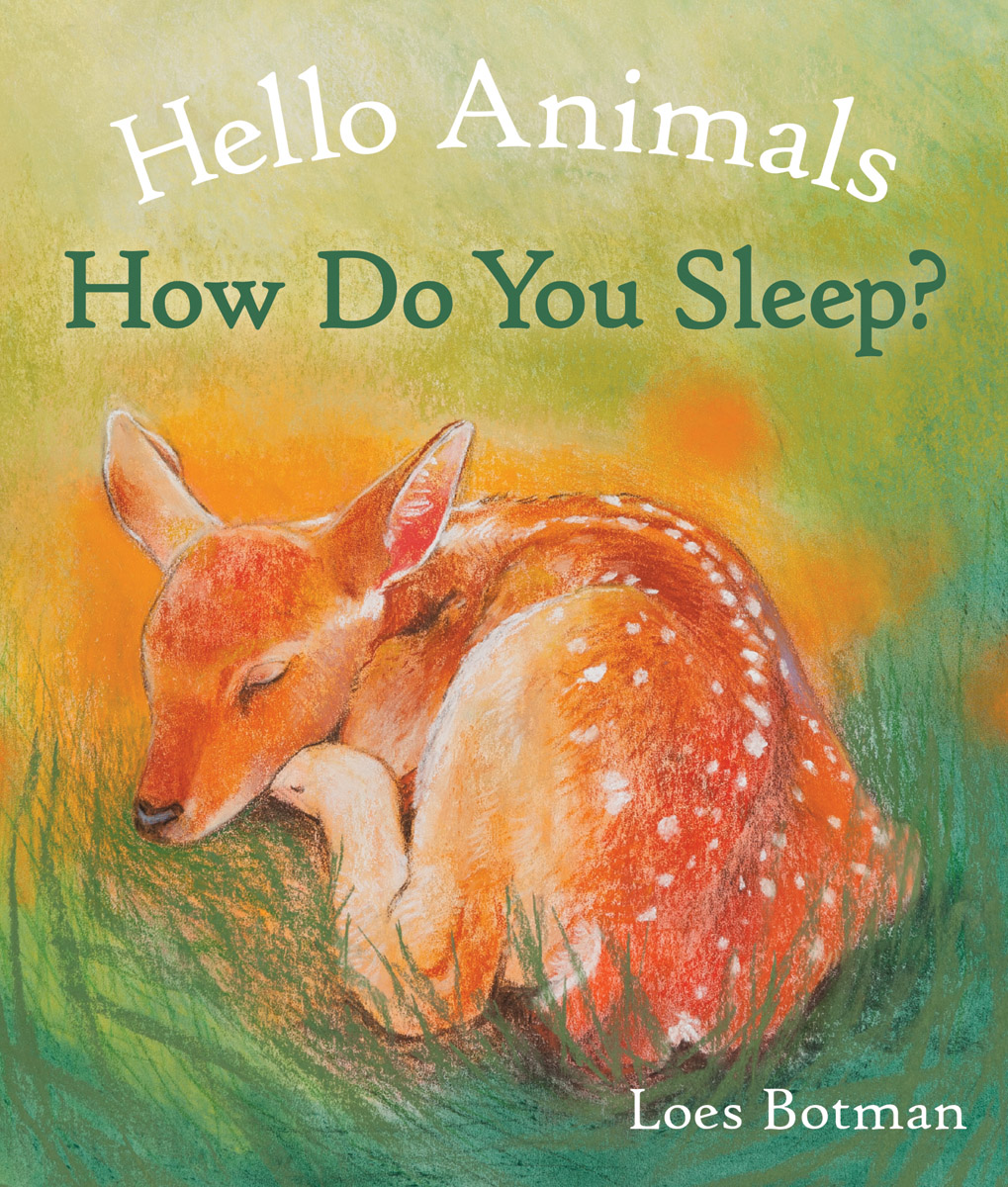 National Geographic publishes a series of beginning reader books about the natural world and about a dozen of these have been recorded with professional voice actors by Live Oak Media. You can find each title in kit form, with a compact disc and photo-rich pictures, as well as in the new format, Wonderbook, which binds an internal audiobook player right into the print book. Start small with Ants by Melissa Stewart and narrated by Nancy Wu, and work your way through the wildlife kingdom to Pandas by Anne Schreiber and narrated by Joe Towne.

From Pajama Press, the new picture book Benjamin’s Blue Feet, written and illustrated by Sue Macartney, is receiving well-deserved press right now, so come explore the wildlife of the Galapagos with a friendly blue-footed booby. You aren’t likely to see this bird in your own neighborhood! 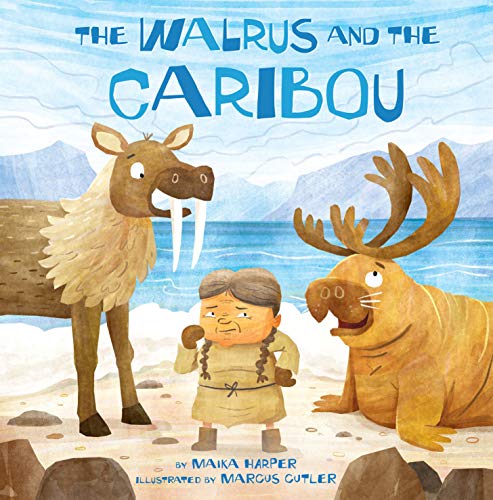 The Walrus and the Caribou by Maika Harper, illustrated by Marcus Cutler, and published by Inhabit Media, received a starred review

from Booklist Magazine. Enjoy this picture book retelling of the Inuit creation story about how wildlife attributes–like tusks and antlers–might have needed some juggling to get things to look as we know them now. Follow that up with Inhabit Media’s beautiful A Children’s Guide to Arctic Butterflies by Mia Pelletier, illustrated by Danny Christopher, to discover a form of wildlife you might not have expected to live so far north.

Wildlife adapts in many ways to live in many environments where different needs and challenges may present themselves. Nose Knows: Wild Ways Animals Smell the World by Emmanuelle Figueras, illustrated by Claire De Gastold, and published by What On Earth Books, offers a snootful of information independent readers and scientifically inclined preschoolers will enjoy. Publishers Weekly starred their review of this one, a follow up to Eye Spy: Wild Ways Animals See the World, written and illustrated by Guillaume Duprat. 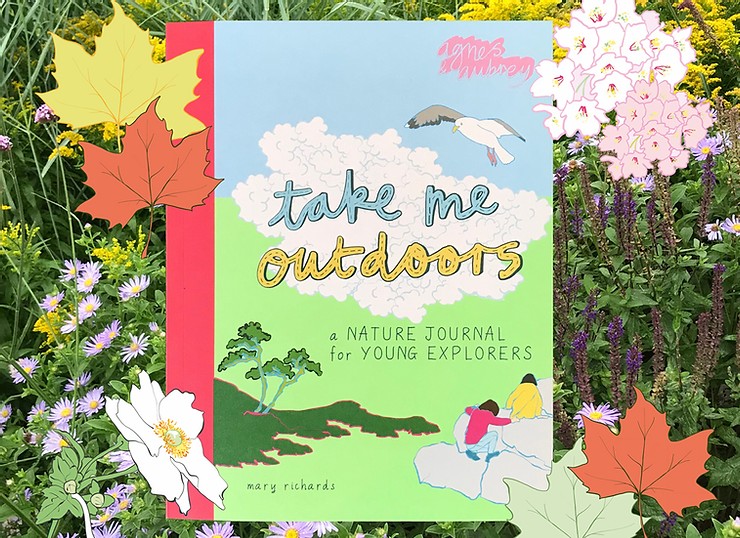 Ready to go exploring wildlife on your own with your young scientist? Take along Agnes & Aubrey’s Take Me Outdoors: A Nature Journal for Young Explorers by Mary Richards to record what you discover in your wildlife investigations. This is a write-in activity book with information, puzzles, plenty of suggested activities, and lots more.

Will you find moths or butterflies? Ants or hawks? Dragonflies or trout? Celebrate your local wildlife respectfully.