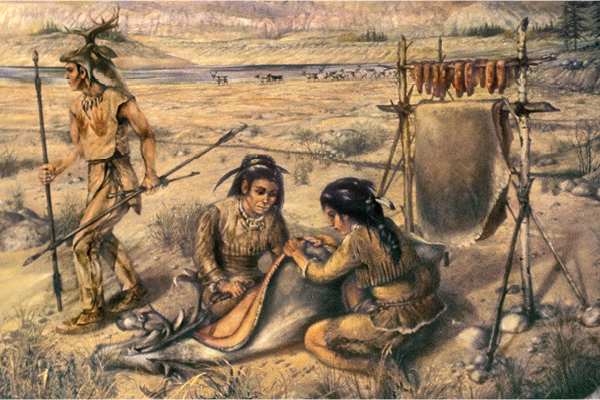 This year’s Thanksgiving holiday will be marked differently from other years in many American households. It also coincides with the 400th anniversary of the colonial founding of Plymouth, in the 17th century Bay Colony of Massachusetts, credited traditionally as the site of “America’s first Thanksgiving.”

Arriving as part of the celebration of that anniversary is What On Earth Books’ The Massachusetts Chronicles, a state-specific title that has lots for Americans to read, see, and take part in building as a record, wherever you live. Cowritten by Mark Skipworth and Aquinnah Wampanoag educator Linda Coombs, this inclusive presentation of history offers all Americans #OwnVoices accounting as well as 100 moments across the past 400 years to whet young historians’ interests in how the past informs the present and future. The opening articles are presented from a Native American perspective as the colonial newcomers arrived and made clear their plans to stay. As the Chronicles unfold (and this being a What On Earth book, the events are included on a timeline, although in this case not the gatefolded kind), other events sited in Massachusetts but of interest and importance to all include slavery, abolitionism, the birth of the Industrial Revolution in the Americas, the development of the atomic bomb….and even Dr. Seuss. 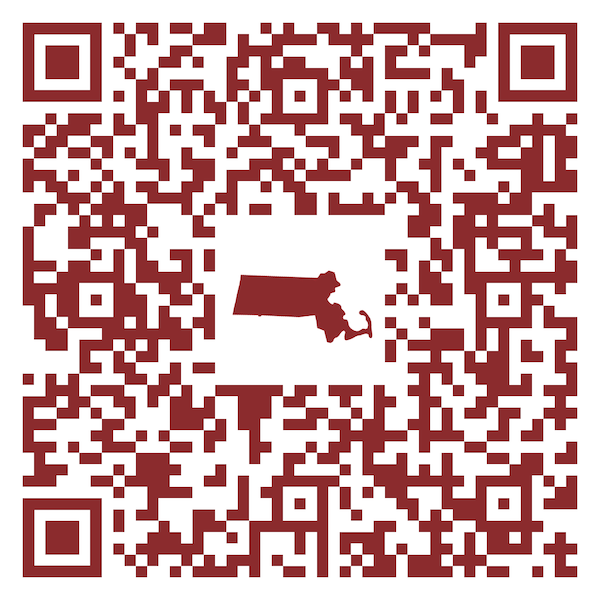 In this year of pandemic when getting out and about even to collect new books can be a problem in many communities, this one comes with its own, and complete, website! Each century’s presentation also includes a YouTube playlist which you can find using its QR code on the website. Take some time this week to learn more about the place and peoples who traditionally are credited with inspiring the modern American Thanksgiving celebration.   As coauthor Linda Coombs discusses in this CBC program, what you believe you know about Native Americans and colonial Pilgrims may not square with the facts. The good thing is, The Massachusetts Chronicles can help you discover the larger story.