The votes have been cast by the California Reading Association for the California Eureka Nonfiction Book Awards.  Among the winners this year, we are proud to announce:

The Eureka Gold Medal has been awarded to A is for Asian American, by Virginia Loh-Hagan, illustrated by Tracy Nishimura Bishop, and published by Sleeping Bear Press. This versatile picture book offers read-aloud possibilities that celebrate Asian, Pacific Islander, and Desi heritages in the United States through events (for example, Remembrance Day), pursuits (for example, Writers), and concepts (for example, Etiquette). However, there is much more here: each page spread also carries a sidebar with lots of detailed discussion to support the book’s use by curriculum developers and middle grade researchers.

Eureka Silver Medals were attained by six books with which we have been lucky to work. These include Atlas of Cats, by Helena Harastova and Jana Sedlackova, illustrated by Giulia Lombardo, and published by Albatros Media. This oversized compendium goes beyond showing and discussing breeds to take on how to interpret the language of cat tail motions and records held by specific cats. From Red Comet Press, Be Thankful for Trees, by Harriet Ziefert with illustrations by Brian Fitzgerald, provides 80 pages of rhymes, images, and explanations of how trees play key roles in the environment, as sources of food and shelter, and inspiration for many different creative arts. 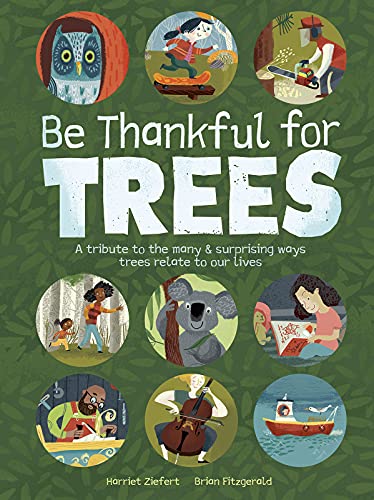 Citizen She!, written by Caroline Stevan, illustrated by Elina Braslina, and published Helvetiq, offers middle grade readers a global view of campaigns for women’s voting rights. The volume includes information about individuals, suffrage campaigns, and age-relevant discussions of how women (and men) are viewed and treated within different cultures. 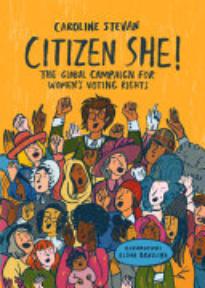 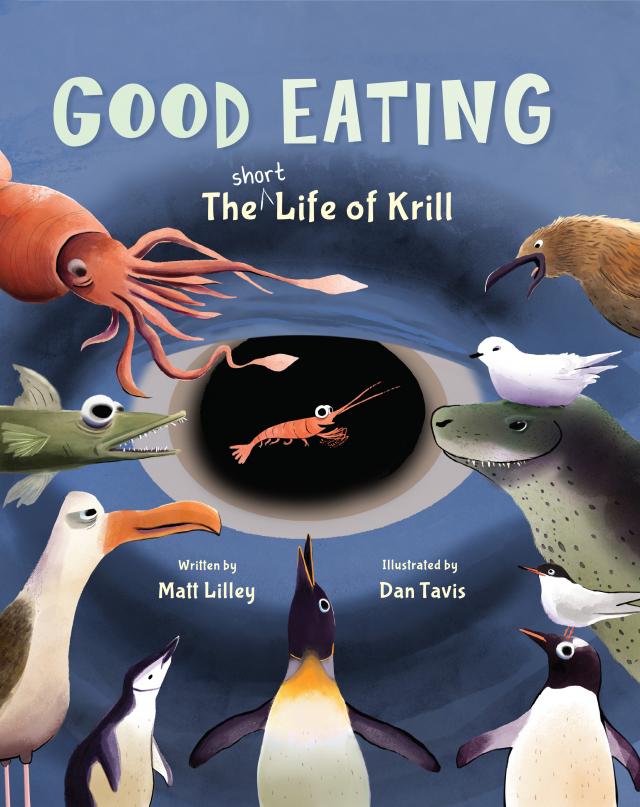 Tilbury House Publishers received two Silver Medals. Good Eating: The Short Life of Krill, written by Matt Lilley and illustrated by Dan Tavis, gives readers insights on the tiny ocean creature that sits near the bottom of our food chain. Lion Lights, written by Richard Turere and Shelly Pollock, with illustrations by Sonia Maria Luce Possentini, provides the story of how a modern Masaai boy invented a

method to protect both the flock and lion predators with technology that has earned him a place on the TED Global Stage and Kenya’s youngest patent holder.

Wonderful Hair: The Beauty of Annie Malone, written by Even Nadel Catarevas with illustrations by Felicia Marshall, and published by Creston Books, celebrates the life and achievements of a young Black hairdresser whose success predates the better know Madame C. J. Walker. Each of the committee members who decide the annual Eureka Awards has the opportunity to choose a title they believe deserves recognition although that book did not ultimately win a medal. Among this year’s Committee Picks, as these recognitions are called, is Eighteen Vats of Water, written by Ji-Li Jiang, illustrated by Nadia Hsieh, and published by Creston Books. This picture book biography both tells and shows the process by which the son of a 4th century CE Chinese calligrapher learned the craft.

Informational books can delight and inspire and these seven certainly take readers to a wide range of places, cultures, and realms of investigation. Thank you to the California Reading Association for recognizing them.